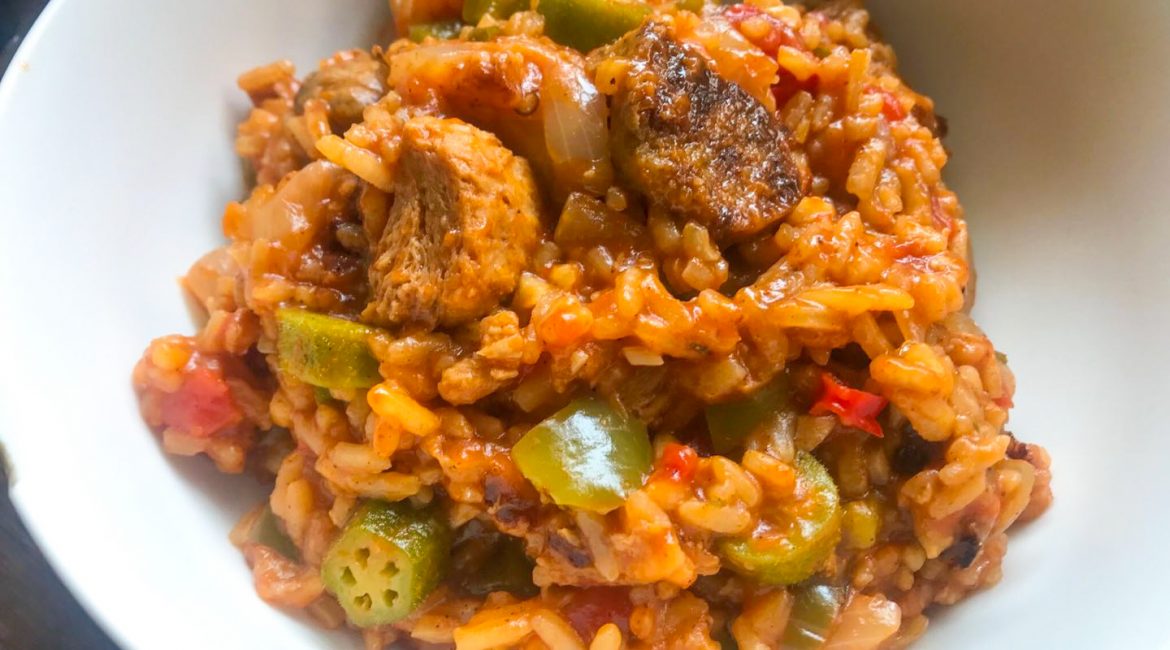 Vegan jambalaya is one of my absolute favourite things to eat on a shitty rainy day. Sticky and rich with a spicy warmth, it is like a hug from the inside. Jambalaya is the real thing, an honest to God, American-born, southern Louisiana invention, infused with the palate of the African, Spanish and French. Creole jambalaya (red) differs from Cajun jambalaya (brown) due to its use of tomatoes, which were not available in the swamps and prairies of the time.

Creole cooking is about layering flavours, so as much as you are tempted to just throw everything into the pot at the same time, don’t do it. I mean, it will still be edible, so if you can’t be bothered, that’s fair enough, but just know that the final vegan jambalaya will not blow your mind as it should.

If you are not sure how spicy you like it, I would recommend that you start with less chilli and cayenne pepper. 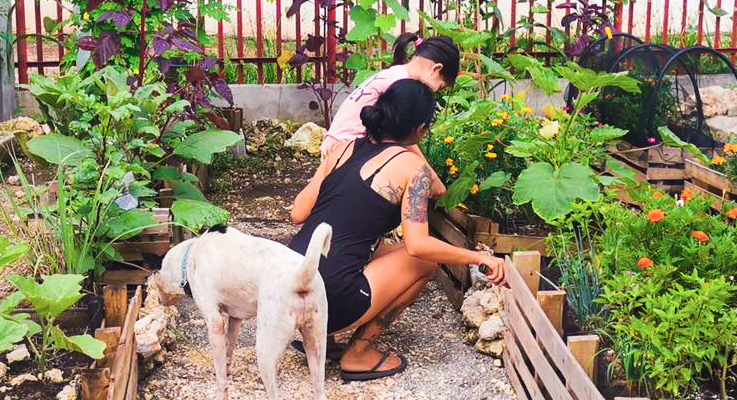